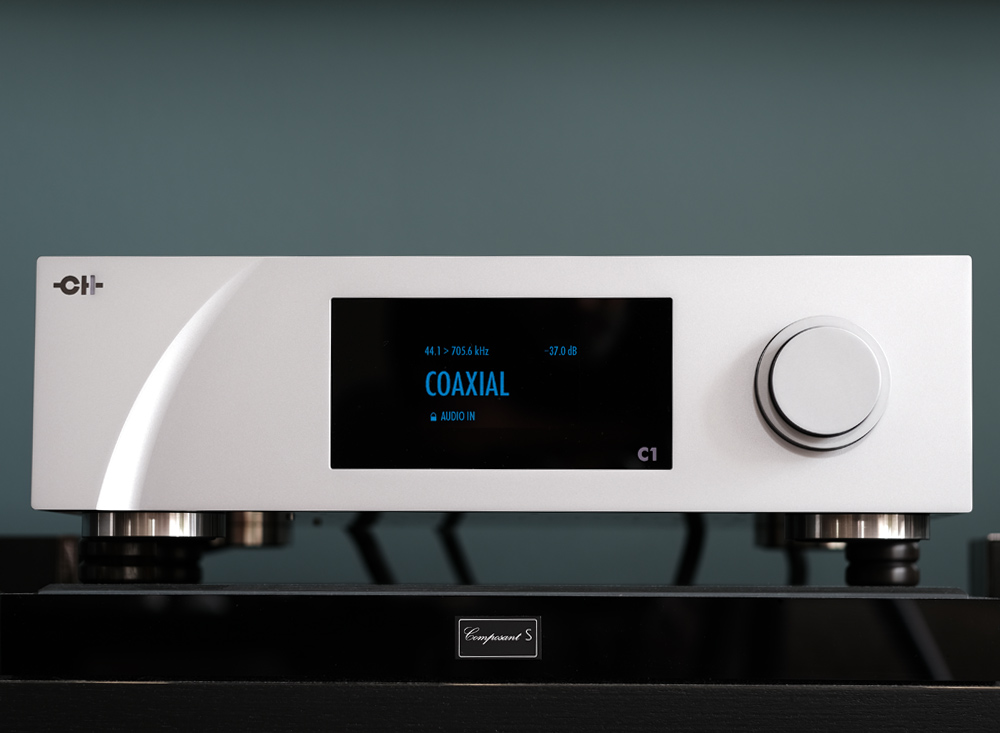 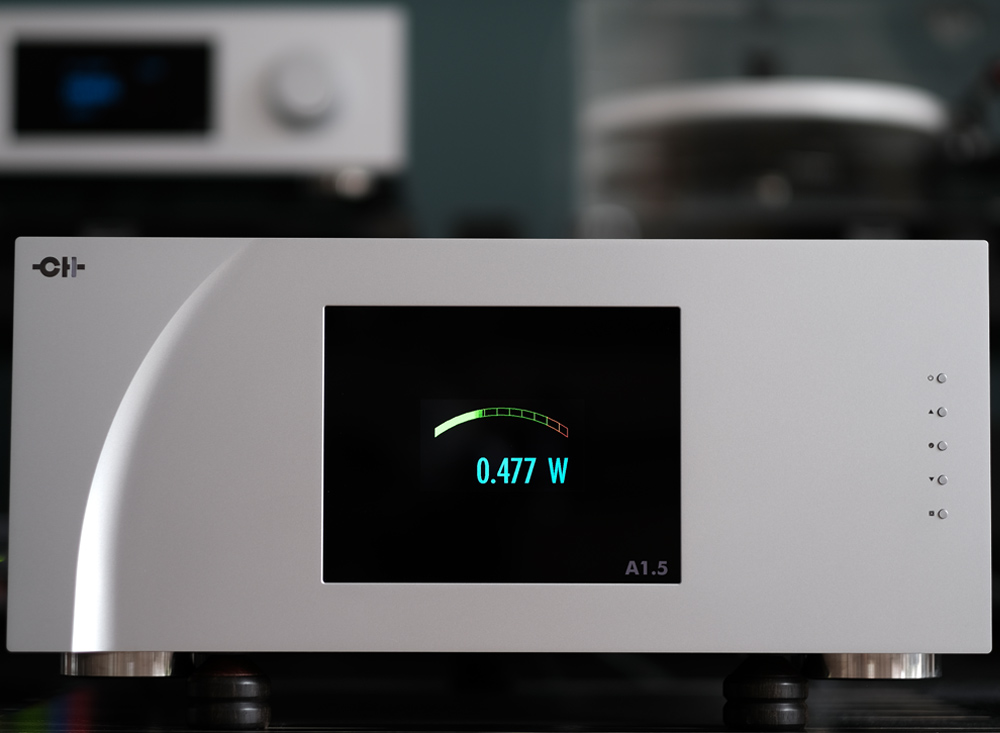 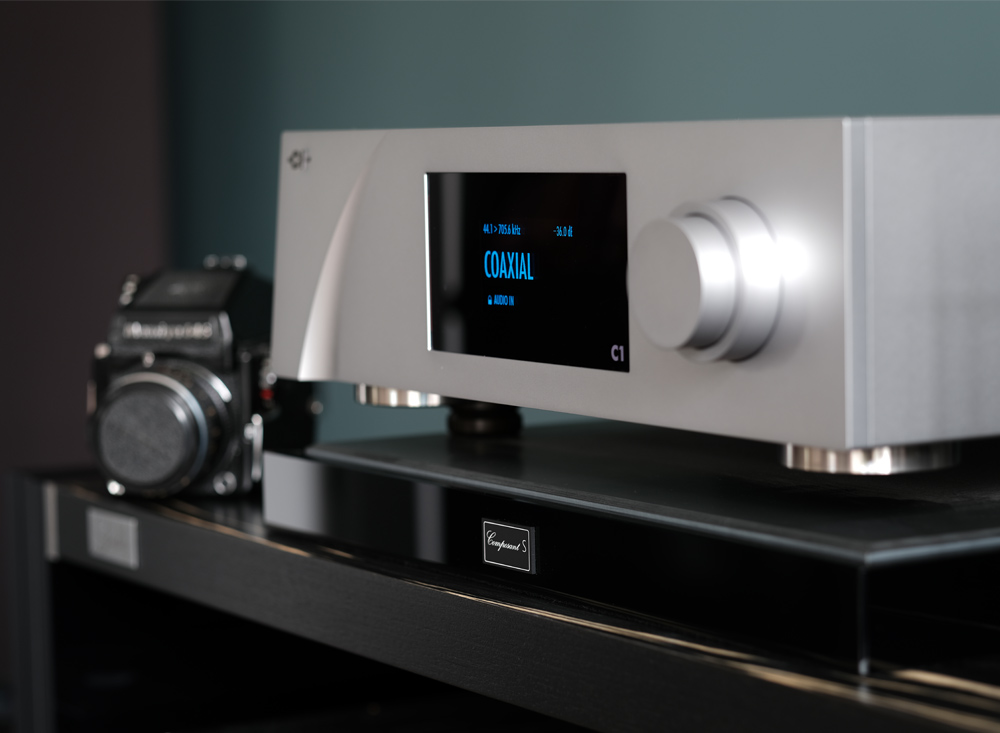 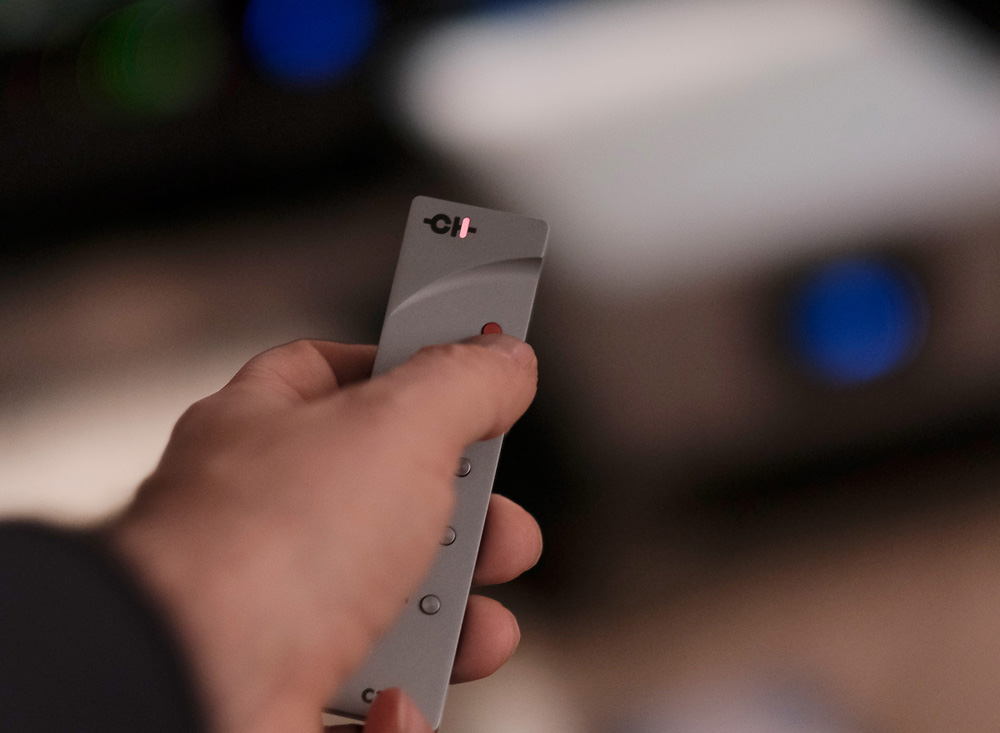 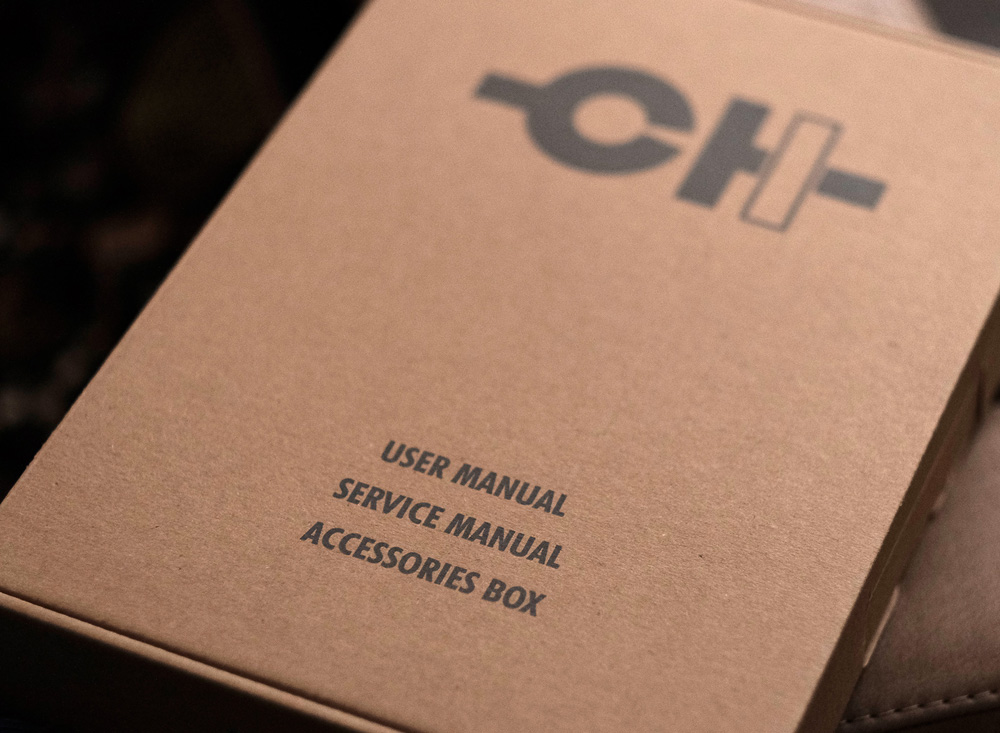 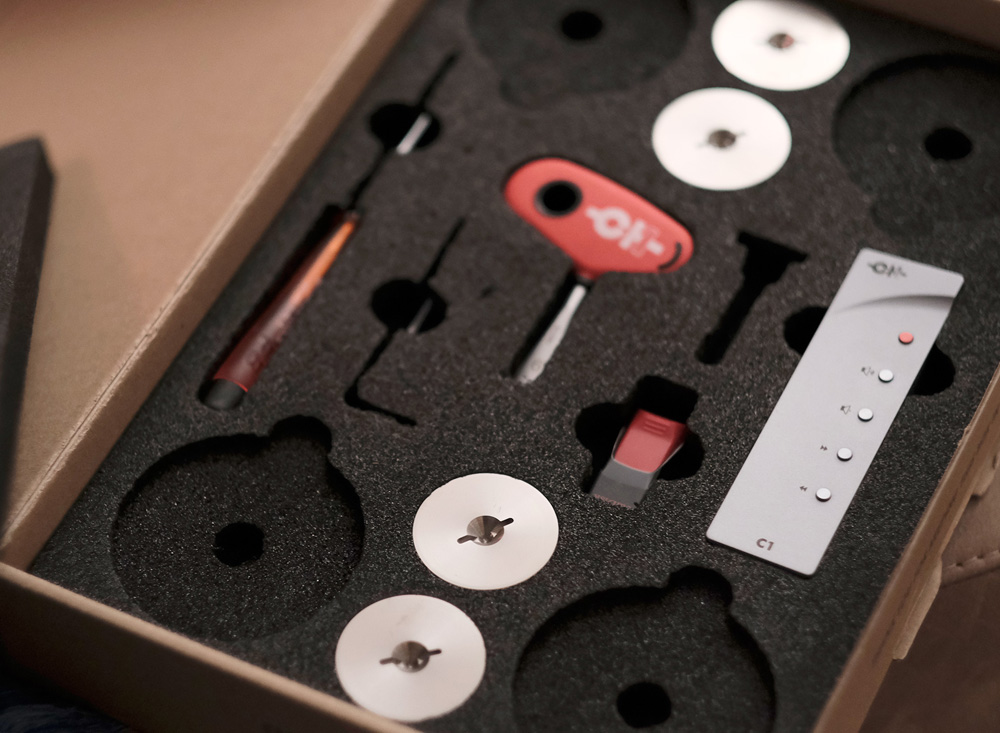 The truth lies in the music. Our passion for this truth that is inherent in everything sends us music lovers further and further through the jungle of possibilities to find equipment with which we can preserve the truth of music. Some voices say that truth is something that emanates from the viewer. This interprets and modifies it. The origin of the music is laid out in the signal and with the subbase concept we succeed in keeping interpretations – errors in the system – largely out of the reproduction. But which electronics is able to make this possible? There are components worldwide that are very special. One that belongs to the absolute top, is now offered by us expanding.

CH Precision has managed to climb to the summit of ultra-high-end Olympus in a relatively short period of time, without the usual tight advertising spending. We have dealt with this Swiss precision in terms of music.

In our experience, these electronics do everything right. In combination with Kroma Audio’s loudspeakers, we have found a partner in CH Precision that reveals to us the richness of each music recording. We spare ourselves the all-present and tired superlatives of the sound description. For CH Precision, all this is customary.
What is also much more present is the purity of the tonal differentiation of the timbres, i.e. the instrument signature. As a result, each recording sounds special, depending on the instruments used, the recording technique in general, the sonic preference of the label and, of course, the production quality of the source. In this way, everything becomes a perfect symphony and a grand piano shines like an entire orchestra. Why should we settle for less? 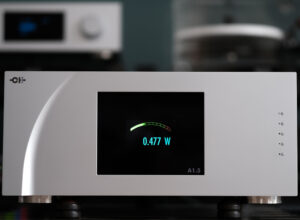 The power amplifier A1.5 is already a stereo version a guarantee for a highly musically open performance, but can also be used as a mono power amplifier. It effortlessly provides 150 watts at 8 ohms. He shakes any kind of energy effortlessly out of his sleeve. There is absolute control in the entire frequency spectrum and thus opens up the view of the recording situation.

The signal processing takes place in the input in Class A and in the output in A/B, which has great advantages in terms of sound. All control and regulation processes in the power amplifier are monitored and controlled by a digital brain. The future security of this power amplifier lies in its uncompromising design, in which emphasis is also placed on the sound effects of the components, and the purely analog signal processing. But through subsequent firmware updates, it is possible to optimize the digital processes, which not only affects the usability of the display, but also the sound, e.B. because the noise is audibly reduced. But that’s not all, this power amplifier has the possibility to be gradually adapted to the connected speakers with an integrated feedback! A very useful feature in terms of sound.

Another highlight are the already installed grounding connections for chassis, digital section and signal ground. Like any CH Precision device, the A1.5 can be inserted into the network via Lan cable and configured and controlled. However, all functions are also available via the front panel.

Incidentally, the functions of the digital brains and the associated possibilities and advantages are inherent in every CH Precision device. As well as the grounding connections and the operability via Lan network. 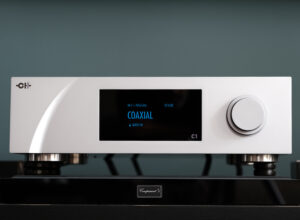 The CH Precision C1 DAC is described by many as one of the best DACs on the market. We have dealt very intensively with this device and can certainly confirm these statements. He brings a wonderfully natural analog flow into the music, shows recording rooms large – e.B. concert halls – and also small – e.B. intimate jazz cellars – as they are probably designed. In classical concert recordings, every seat is occupied and solos never get lost in the crowd. The energy in the music varies depending on the playing style and warmth, as well as clarity in the recordings is presented in such a way that you feel effortless and believable. Its future security also lies in the possibility of firmware updates but also in its expandability. You can supplement it with the in-house power supply X1, which can supply up to two devices with the most stable power. For an additional stroke accuracy, the T1 10MHz clock is available, which can also be powered by the X1 power supply. These are only options with which the sound quality can be transferred to another level.

The C1 DAC also has a few features as the sole DAC that make it an inexpensive all-rounder with fantastic quality. It must be equipped with an additional analog input. So it is optionally possible a (e.B.) Connect the phono stage without having to use another preamplifier. And because it is then necessary, the C1 has a digital volume control that really works excellently. Who thinks that’s it. The C1 also has a streaming unit.

If you are interested, please also ask us for the entire program.